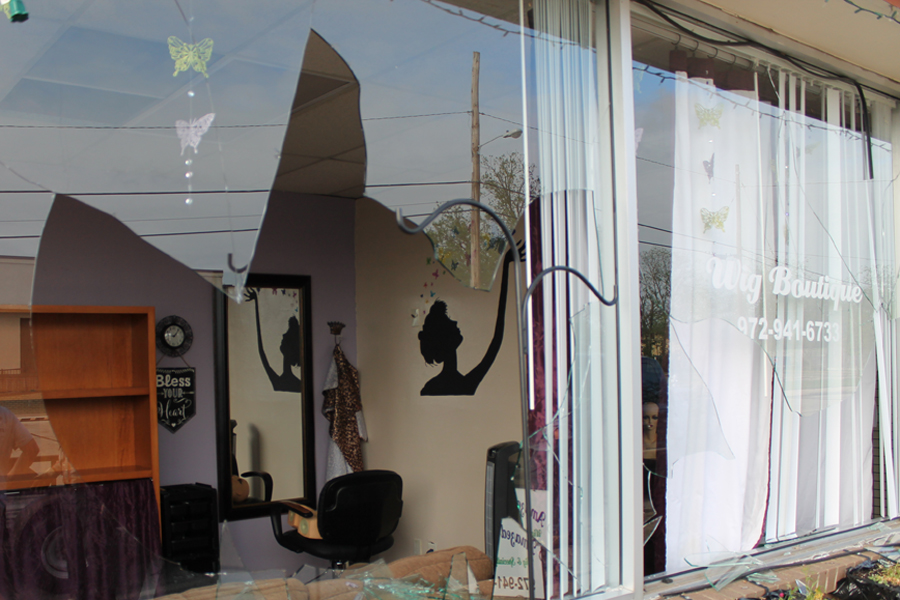 Wylie residents and property owners arose Tuesday morning to survey the damage of a hail storm that pounded town with stones up to softball size.

The storm hit about 6:15 p.m. Monday, leaving broken windows and leaking roofs in its wake.

“We made over 200 responses. There were some minor injuries and just a lot of damage,” Wylie Fire Rescue Chief Brent Parker said. “We had agencies from all across the metroplex helping us make those calls.”

Parker reported that the Public Safety Building sustained “tremendous” damage. Police Det. Nuria Arroyo said that ceilings collapsed throughout the building and that the department will move part of its operations to City Hall until repairs can be made.

Wylie Independent School District cancelled classes for Tuesday as damage was assessed and temporary repairs were made.

“Hail was coming through the roof and into the living areas,” Anthony Alvizo, 1016 Foxwood, said. “You wouldn’t believe how loud it was.”

Hailstones that pummeled a wide area of Wylie were traveling in excess of 106 miles per hour. The National Severe Storms Laboratory calculates that a stone 3.15 inches in diameter weighs 1.54 pounds and reaches a velocity of 106 mph. Hail that hit Wylie was bigger and was moving faster.

Alvizo reported that 18 solar energy panels on the roof of his house were destroyed, and said that his next door neighbor lost 71 solar panels. On the bright side, the homeowner said the solar panels saved the master bedroom below. Upstairs rooms of the house were all damaged.

“Water was all over the place,” Alvizo said. “It was running down the walls.

In some neighborhoods Tuesday, it was difficult to drive down streets because of congestion created by repair crew trucks. Roofing crews and home repair contractors descended on Wylie at first light.

New Wylie residents Justin and Jacqueline Grayczyk got an early taste of Texas weather after moving here about four months ago from Chicago, Ill.

“We did not expect this to be Texas weather,” Jacqueline said. “Chicago is looking a lot better, but I still love it here.”

The couple was at Home Depot, as were hundreds of other people, Wednesday morning to load up on plywood, lumber and other needed repair materials. Four windows of their house were knocked out and they counted 30 holes in the roof.

North Texas Roofing Contractors Association warns property owners to beware of scams in the wake of the devastating storm. For information on how to select a roofing contractor, go to www.ntrca.com. 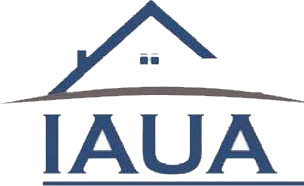